The Best Trucker Songs to Listen to on the Road 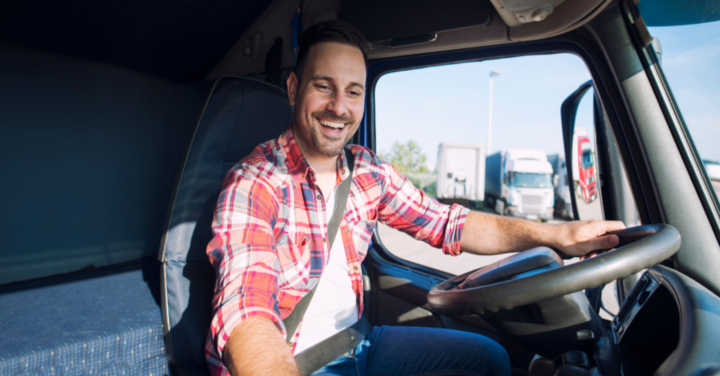 Road trips are fun. Pack a few snacks, wear comfortable clothes and shoes, pair with a partner who is fun and an engaging conversationalist, and put on your favorite songs. The journey can be as worthwhile as (if not better than) reaching the destination itself. However, for those who make a living out of long-distance driving, the open road offers a different type of adventure altogether. For years, truckers on the American roadways have been instrumental in bringing products on time to destinations around the country. Unlike a family road trip, the destination is all that matters in this long-haul journey.

The trucking business is demanding, and those long-distance trips can be stressful. One of the main concerns of truckers is that they don’t get paid on time. Adopting a freight factoring app that automates account receivables can help mitigate this challenge to a considerable degree. Besides financial challenges, truckers’ physical and mental health is another concern. Driving thousands of miles each week all alone can be stressful. Listening to some “trucker” songs and podcasts is vital in keeping drivers engaged and can help mitigate some of their boredom experienced while driving across the country.  Below is our list of the best truck driving songs for truckers.

“I Have Been Everywhere” By Johnny Cash

This song is arguably one of the best truck driving songs of all time. What’s not to love about the calm, baritone voice of Johnny Cash?  The Australian Geoff Mack wrote the song in 1959, reflecting upon the life and mindset of a trucker with a song length of fewer than four minutes. Like most Johnny Cash songs, it was an instant classic. Don’t be shy to sing along!

“Eighteen Wheels and A Dozen Roses” By Kathy Mattea

Who doesn’t dream about driving into retirement? Kathy Mattea’s romantic number explores a trucker hanging up his boots after operating his business for three decades and going back home to the love of his life. In pursuing the American Dream, life on the road sometimes keeps one away from loved ones back home. This song’s chorus counts down from the number eighteen (a nod to the eighteen wheels of his truck) to twelve (the number of roses he’s taking home)  to one, the love of his life waiting for his arrival.

“On The Road Again” By Willie Nelson

As the sun sets and you once again deal with the rising cost of diesel and fuel surcharges with the latest fill-up, this song will help alleviate the pain at the pump and get you excited about getting on the road again! A toe-tapping trucker song, Nelson’s country number is a celebration of music creation with friends and touring once more. This is one of the most easily recognized tunes and is also readily available across all media forms. So go ahead, take a break from listening to news podcasts and crank up one of Willie’s best, an absolute must inclusion to any truck driving songs list

“Truckin’” By The Grateful Dead

American Beauty, an album by The Grateful Dead, features one of the most beloved trucker songs since the ’70s. The U.S. Library of Congress recognized the song as a national treasure. The song is best known for its rhythm and instrumentation. The song urges one to keep living life even as it can be monotonous until they find their epiphany. The song is an anthem to the ones who grew up in the ‘60s and is still one of the best trucker songs to play on the road.

“East Bound And Down” By Jerry Reed

Truckers sometimes drive long distances through the night to fulfill express or urgent orders. Drivers with that kind of dedication deserve unwavering support and some tunes that will keep them alert at the wheel. Jerry Reed’s iconic hit from the “Smokey and the Bandit” movie soundtrack tells the story of a trucker on a mission from Georgia to Texas and back in 28 hours: “The boys are thirsty in Atlanta, and there’s beer in Texarkana, and we’ll get it there no matter what it takes.” This song was a runaway hit on the U.S. country music charts for sixteen weeks.  Naturally, it makes our best trucker songs list as well.

Safety is of prime importance as drivers cruise along the roads. Truck stops provide rest and relief to truckers as they drive at odd hours and can keep drivers away from danger zones. Composer Giorgio Moroder (the Father of Disco) and veteran rocker Kenny Loggins collaborated on this classic for the “Top Gun” movie soundtrack. The moment this song starts, who doesn’t picture fighter jet pilot Tom Cruise on his motorcycle and his need for speed? Truckers experience a different yet similar kind of thrill: working to their optimum capacity and reveling in it as they navigate the danger zones of America’s roadways.

“Take Me Home” By John Denver

It’s a routine that takes place across this nation every day. Truckers wake up, startled by their alarms, and fill up their truck’s fuel tanks. Many then turn on the radio with their morning coffee in hand for some entertaining podcasts or some of their favorite music. “Take Me Home” by John Denver is one of the timeless songs that speak to truckers’ emotions as they drive back home after a long trip. The song soon became synonymous with West Virginia and remains an anthem of the state’s tourism department to this day.

“Born To Run” By Bruce Springsteen

It’s easy to see why many truckers might consider themselves born to run, as it takes a particular mindset to deliver the goods America depends on daily. As Bruce Springsteen sings, “The highway’s jammed with broken heroes on a last-chance power drive; everybody’s out on the run tonight, but there’s no place left to hide.” — especially from today’s traffic and increasing fuel costs. To mitigate costs, optimum utilization of resources becomes necessary for trucking companies. Truckers need transparency and visibility into real-time traffic to adopt better routes. You can own the road like a boss when you can accomplish that. This tune provides the inspiration to do just that, which is why we included The Boss in our top truck driving songs list.

“Hotel California” By The Eagles

Truckers using a freight factoring company should be aware of the charges they will incur. It should be the least of their worries as they move on to the next destination after resting, perhaps in some “lovely place” for the night. “Hotel California” is about one’s journey from innocence to experience, according to the band’s singer, Don Henley. Commercially, the song made it to the top 100 of all time and is often featured as one of the best trucker songs. The extended guitar coda makes this one of the best guitar pieces ever.

“Midnight Rider” By The Allman Brothers

The song alludes to perhaps a man on the run, with not much money in his pockets. This song became among the top twenty songs in the U.S. and Canada. Truckers who keep the supply chain running cannot function if they don’t get proper and timely payment for their work.  It is a good practice to check the credit of shippers and freight brokers before accepting haul their goods.

Get Back on the Road Faster With BasicBlock

Truckers are the backbone of the supply chain. Keeping them free of stress helps increase their efficiency and keeps the chain free from roadblocks. Music is a great way to decompress; these are just some of the best trucker songs drivers listen to on the road. As the transportation industry is reeling with challenges due to rising inflation and fuel costs, erratic payments also create a shortage of drivers. Besides, mailing in a massive list of documents, keeping track of invoices, and accessing several other technological tools that can equip drivers with vital information while on the road can help increase the efficiency of drivers.  A freight factoring company such as BasicBlock can facilitate all these and be most useful for trucking companies and independent truckers.  BasicBlock has the tools needed to assist drivers with their customer service, and the office needs to focus on driving and getting paid fast and on time.  Connect with BasicBlock today, and sing, invoice-stress-free, along the highway! 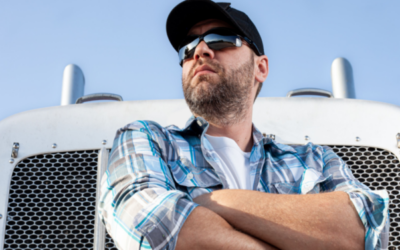 9 Ways to Become a Successful Owner-Operator

It's common in the trucking industry for company drivers to become owner-operator drivers who can be in business for... 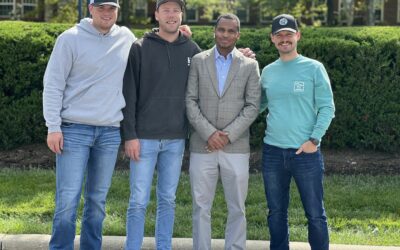 We're Hitting the Road  Back in September, BasicBlock teamed up with FreightCaviar and spent four days across four... 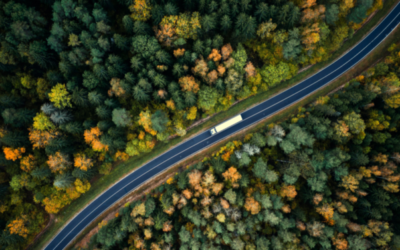 When owner-operators launch into their own entity, they consistently look at their trucking company profit margin....