The Greatest Trucker Movies of All Time 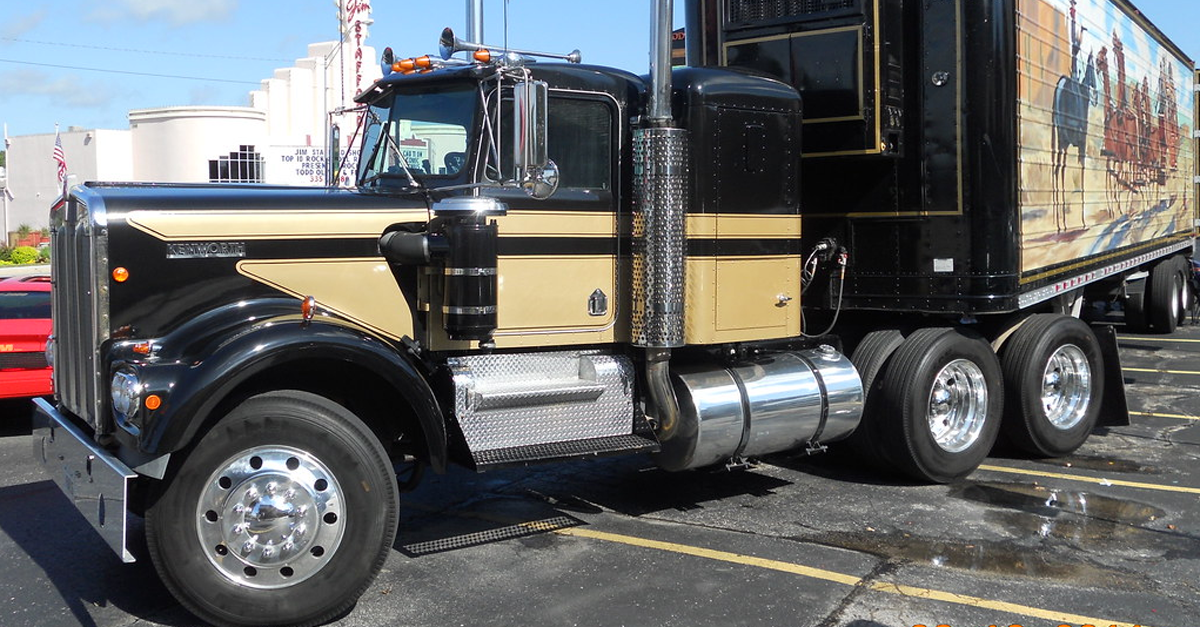 When Friday night dancers dust off their boots to Rascal Flatt’s famous cover “Life is a Highway,” those who spend their life on the highway understand that this song may take a few creative liberties. According to The New York Times, “The typical long-haul tractor-trailer driver registers 400 to 700 miles a day, or about 125,000 miles per year… [across] 60 to 70 hours a week, including time waiting to load and unload while spending some 300 days a year on the road.” Consequently, the miles spent on the highway for the average long-haul driver is enough to circle the Earth five times. With as many essentials and commodities constantly on the road thanks to these drivers, there are still few trucker movies that transparently communicate to the world what life on the road is like. For owner-operators wanting to turn off the podcasts and culture themselves in Hollywood’s take on their craft, here are the top 10 trucking movies starting with the oldest releases.

Duel was one of the first majorly released trucker movies and recipient of the PrimeTime Emmy award in 1972. This top trucker movie, directed by Stephen Spielberg and starring Dennis Weaver, is about a businessman running from a psychotic truck driver.

The 1975 premiere of this truck driver movie about a veteran-turned-truck driver and his fight against corruption strikes a chord in drivers across the U.S.. The subtitle, “A working man who’s had enough!” accurately captures actor Jan Michael-Vincent’s role in this top trucker movie’s contender for the best action film.

3. Smokey and the Bandit

Released in 1977 next to Breaker, Breaker, an honorable mention for this truck driver movie Smokey and the Bandit is the one trucker film everyone on the road knows. Burt Reynolds costars with Sally Field and Jerry Reed in this hilarious comedic romance involving alcohol transportation and a runaway fiance.

Perhaps an inspiration to recent events, this 1978 movie was inspired by C.W. McCall’s 1975 country song of the same name. Convoy stands out among the best truck driving movies with its accurate portrayal of the truck driving lifestyle, from the vast ground it covered while shooting to the trucker lingo shared across the CB radio.

1986 brought about multiple trucker movies such as Over the Top, Thunder Run, and the cult classic Big Trouble in Little China. Kurt Russell stars in this fan-favorite trucker film as a truck driver who is suddenly the only answer to a bizarre conflict he stumbles upon in San Francisco’s China Town.

“I swear, I did not do that,” truck drivers mutter as they gear up their rigs for the day. Stephen King’s 1986 horror-comedy trucker film takes that thought to another level with a plotline surrounding a radiation storm that can bring machines—even semi-trucks—to life.

Following the not-so-successful release of Trucks in 1997, Patrick Swayze stole the show in Black Dog’s story of an ex-con who will do anything to keep his family safe. Swayze plays Jack Crews, a driver forced to transport illegal weapons in a Peterbilt until he can loop in the FBI at just the right time without becoming collateral damage himself.

Director John Dahl introduced an R-rated film to the collection of the best truck driving movies with the 2001 debut of Joy Ride. Paul Walker, Steve Zahn, and Leelee Sobieski star in this top trucker movie as innocent young adults who have to escape from a psychopathic killing trucker they had pranked across the CB radio.

In the first mainstream documentary covering the trucking industry, 2007’s Big Rig stands out among trucker movies as one that focuses on truckers’ daily work. Big Rig takes on fleet efficiency and more in its relatable storyline without the magic of Hollywood to find loads to haul.

2008’s Trucker stands apart from other best trucker movie prospects as the only one starring a female truck driver. This R-rated feature follows lead character Diane’s fight to control trucking costs amidst the surprise of her life when the son she abandoned 11 years ago shows up on her doorstep in just as much need for a company as she does.

Sure, Hollywood may still has some catching up to do regarding adequately covering the trials and triumphs of truckers living the American Dream. However, truck drivers don’t have to wait to see their business dreams hit the big screen before making them a reality. Whether hunting for a back-office partner or a quick guide to taxes, BasicBlock provides cutting-edge freight factoring services so owner-operators and fleet managers can focus on enjoying classic trucker movies and more in their free time. With upcoming trucker movies such as Ice Road coming out, truckers must get paid faster, get on their path to zero today, and contact BasicBlock to see how they can revolutionize your business. 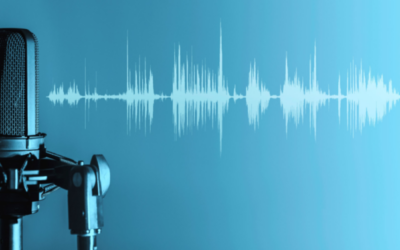 It’s 4:30 a.m. Awoken with a start, a trucker driver reaches over in the dark to turn off their alarm. Grabbing the... 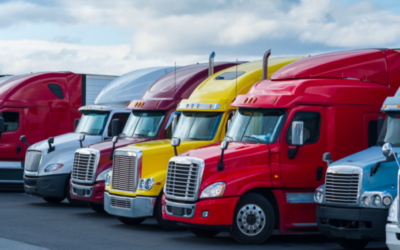 Trucking Fleet Utilization: How to Measure your Fleet’s Efficiency

While minimalism may be a term best known in home decor, the concept is familiar in the supply chain. “How can we do... 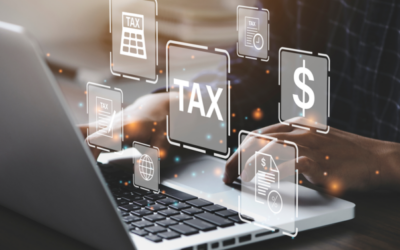 With the 2021 tax season in the rearview window, most Americans can breathe a sigh of relief However, owner-operators...